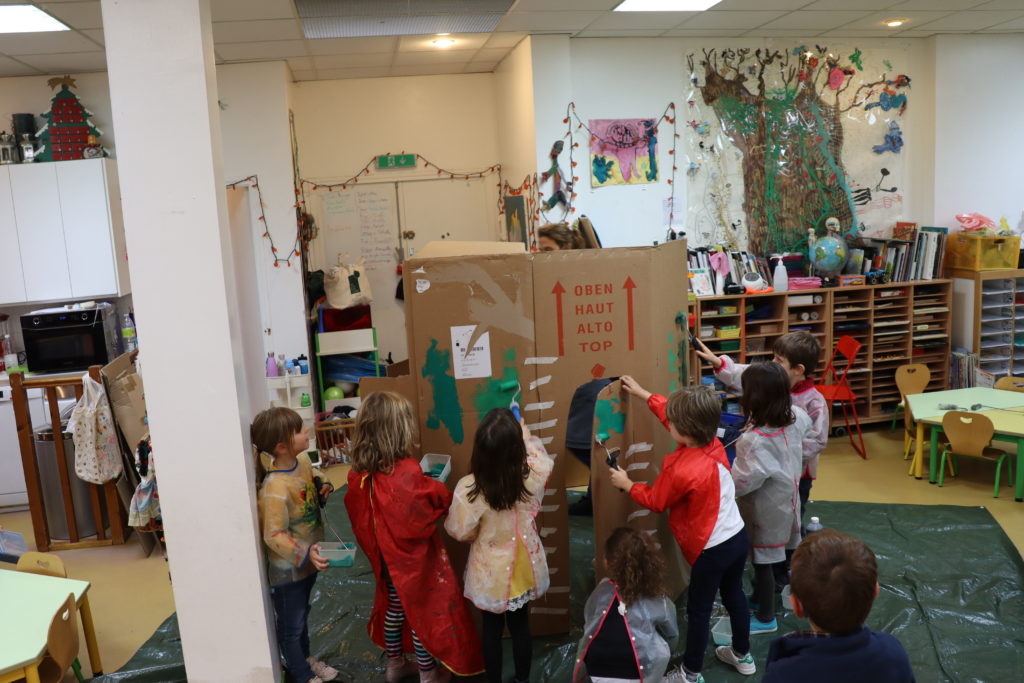 Mwoo ha haaaa! It’s that time of year again when all things creepy and spooky come out to play at La Maison de L’Enfant!

The children put on their screenwriter/actor/artist hats and set out to create this year’s scary Hallowee’n film!

We started by asking who would like to participate, and in what capacity. Creating has to be a pleasure, after all!

The writing team of children brainstormed ideas for the scenario, while Lili and I noted down all the ideas they had. Some ideas were more physically feasible than others, of course, but enthusiasm and imagination certainly weren’t lacking!

Once the children had agreed on their story, we needed artisits to create the décor! The children 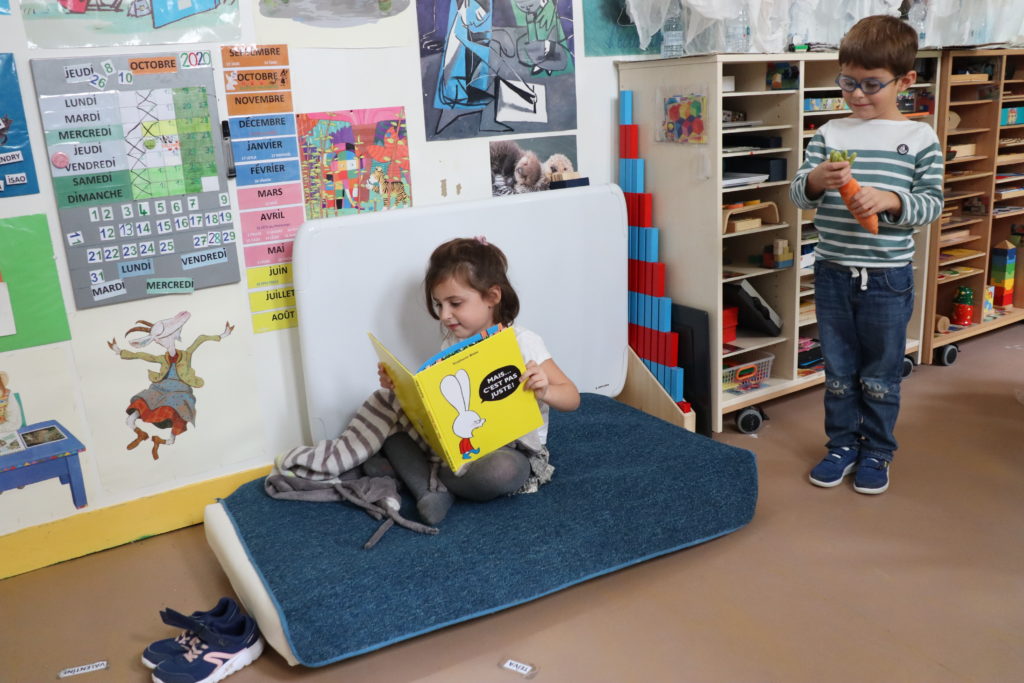 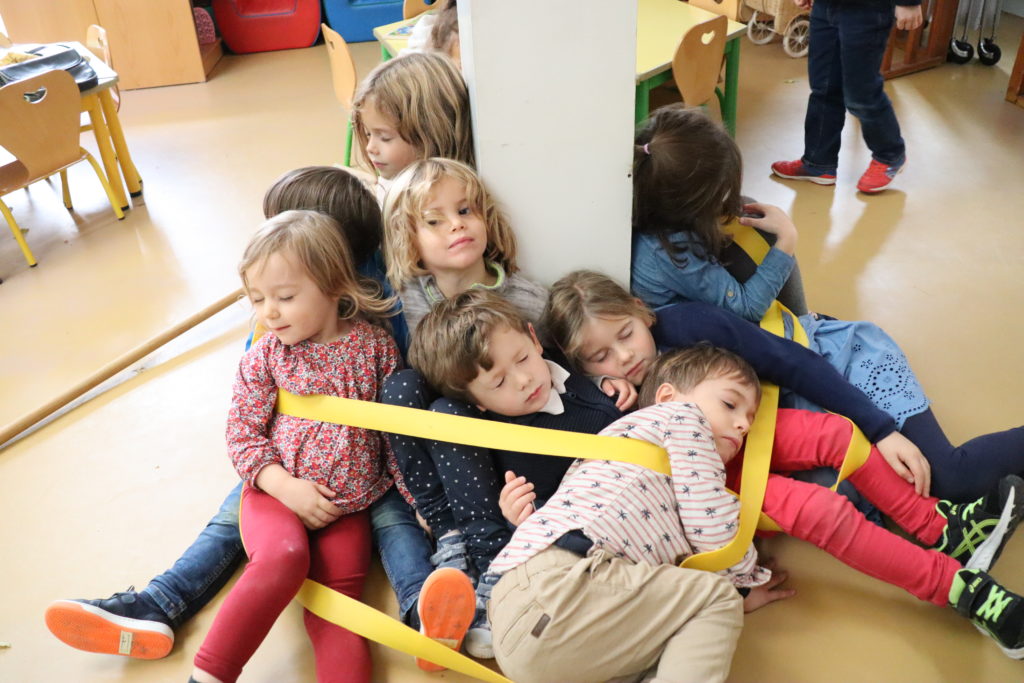 created a haunted house that would feature in their film, as well as trees and costumes!

All that was left to do was get the filming underway! After a few rehearsals, we were ready to roll! The actor team of children loved performing to the camera! And were so talented!

Click on the link above to watch the film! 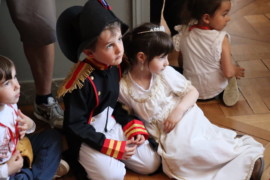 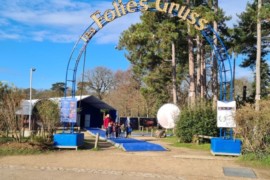 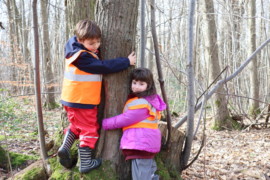 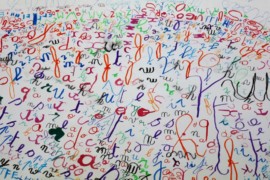 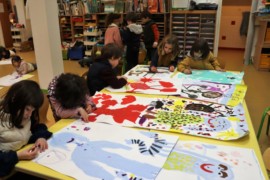 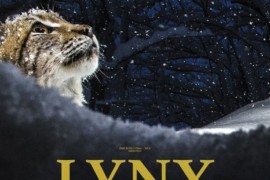 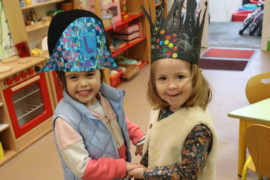 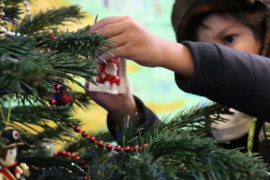 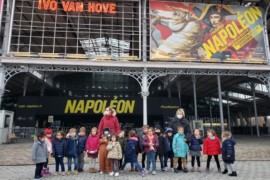 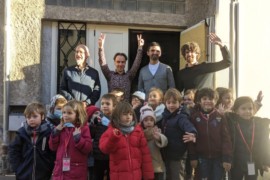 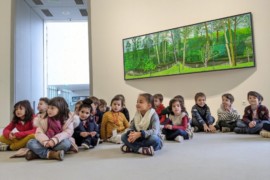 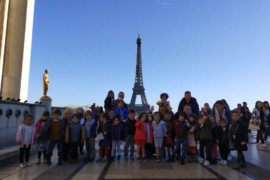 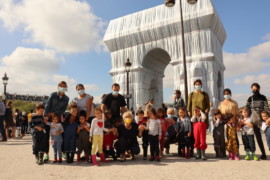 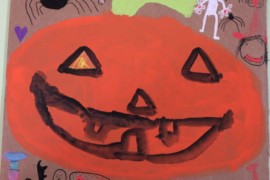 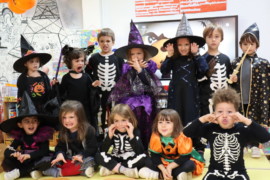 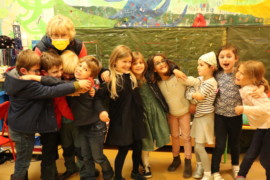 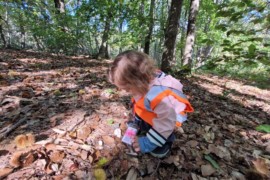 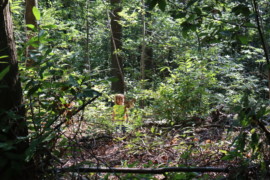 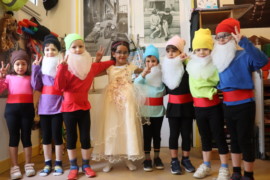 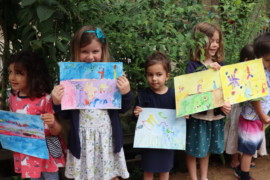 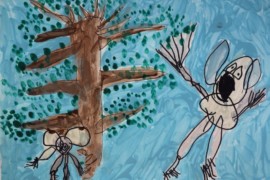 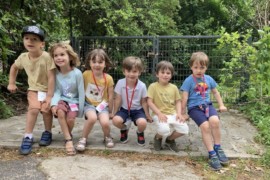 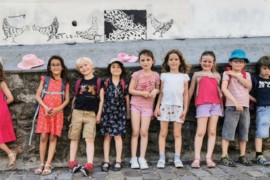 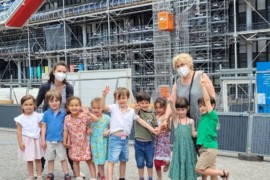 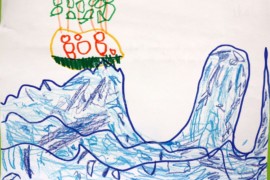 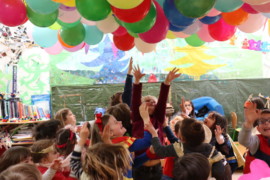